Holly’s International (Hong Kong) Auctions Co., Ltd. is an auction house providing professional connoisseurship and auction services in Hong Kong starting from 2018. Its parent company, however, Guangzhou Holly’s International Auction Co., Ltd., has been a pioneer in the auction industry in Southern China for a remarkable history of 25 years, contributing and witnessing the development of China’s auction market. In 2015, the company joined the Infore Investment Holding Group Co., Ltd and this move has undoubtedly further strengthened its competitiveness.

Since its inception in 2016, Holly’s Int’l (HK) has successfully established an international team of qualified experts from the art scene. The major four departments include Modern and Contemporary Art, Chinese Paintings and Calligraphy, Chinese Ceramics and Works of Art, and Jewellery and Watches. To add to the exquisite resources, and talented team of professionals, an integrated art complex of Holly’s (HK) is located in the art hub of Hong Kong, featuring SPACE 229, a three-storey art space taken up from ground floor; showrooms for watches and jewellery; wine and tea tasting areas; VIP lounges; private-sale sector; offices; studio and workshops etc. The development endeavors to attract a wide range of art lovers, and to bring together top scholars, and collectors from around the world.

Hong Kong has long distinguished itself as the most vibrant hub in APAC regions connecting to the global art market. 2018 marks a great leap of Hong Kong’s economic networks thanks to the new development milestones: establishment of the Hong Kong Section of the Guangzhou-Shenzhen-Hong Kong Express Rail Link, and the opening of the Hong Kong-Zhuhai-Macao Bridge. With Holly’s (HK) directly benefited from these opportunities and is enjoying the privilege of complementing our parent company in Southern China, we are aspired to offer professional auction services and information to collectors worldwide. 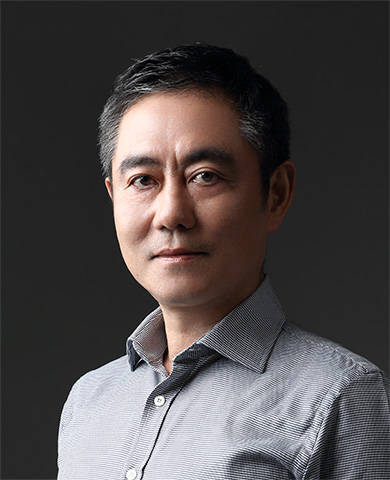 Dr. Li Yifei is the founder and president of Holly’s International Auctions Co. Ltd. with more than twenty years of extensive experience in art and auction. Prior to founding Holly’s, Dr. Li was the vice-president and one of the co-founders of China Guardian Auctions Co. Ltd.

After graduating from the Wuhan University, Dr. Li established an auction house in Guangzhou due to the area’s promising political and economic environment. With his enthusiasm and vision for art, the auction house has become a pioneer predominantly operating in Guangzhou, and has since then extended its operations to other parts of China, becoming a cornerstone of the promotion of auction industry in the region.

Prior to establishing Holly’s, Dr. Li has co-founded the China Guardian Auctions, constituted and formed the Guangzhou China Guardian Auctions in the early 1990s. He led and expanded the immature auction market in the mainland under his foresight and endeavor. Dr. Li, serving as the leading figure in the industry, has helped restructuring and rebuilding the Lingnan Culture. His comprehensive experience and knowledge in the auction industry has been passed on through his dedication in nurturing numerous art specialists and promoting the development of the Chinese art market.

In the late 90s, Dr. Li established Holly’s Gallery, one of the first professionally run galleries in Guangzhou, which explored new potential artworks, provided art consultant service and served as the bridge between collectors and artists. Dr. Li has then expanded his interest in art to a wider platform and actively participated in major art events and festivals. In 2012, he launched the Graduates Art Fair that has become well known nationwide for developing the local art market in China and for providing a platform for innovations and explorations in arts while expanding his network in the art industry.

Dr. Li held over 1000 auctions during past 20 years. He would continue to lead the company with an aim to heighten the presence and importance of it as one of the top enterprises in the auction industry of Southern China. In 2016, Holly’s International joined a well-known investment group. With this move further strengthening the company’s competitiveness, Dr Li would focus on the internationalisation of the brand, striving to bring Holly’s in line with international standard by his ideology, connections and experience. 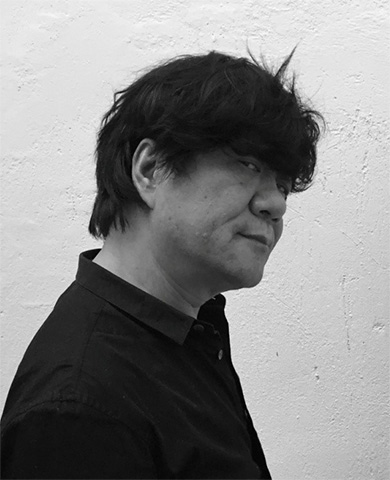 Started from collaborating with Holly's International Auction 20 years ago, Wang Yefu has accumulated rich experience and developed a unique vision for art market. Apart from breaking the record for contemporary art in south China in terms of sales total and, his work also achieved the highest price ever recorded at auction in Southern China and became one of the top 10 most expensive contemporary artworks.

Graduated from Xi'an Academy of Fine Arts in 1987, Wang has devoted himself to Chinese contemporary art study for more than 30 years and is continuously creating artworks. In February 2017, his solo exhibition "Wang Yefu" was held in Amy Li Gallery in Beijing. 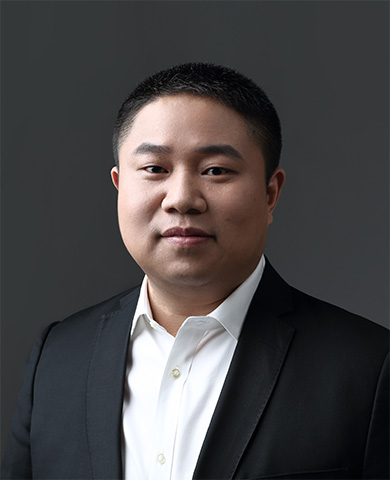 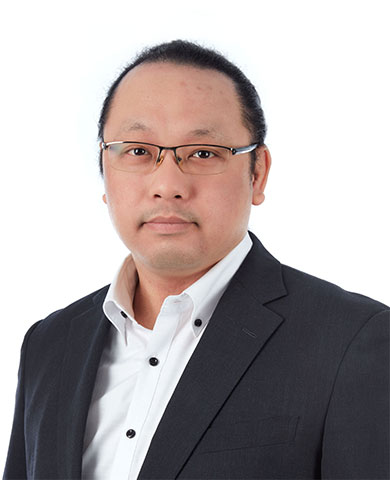 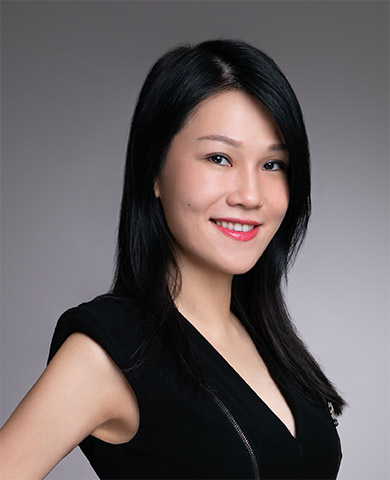 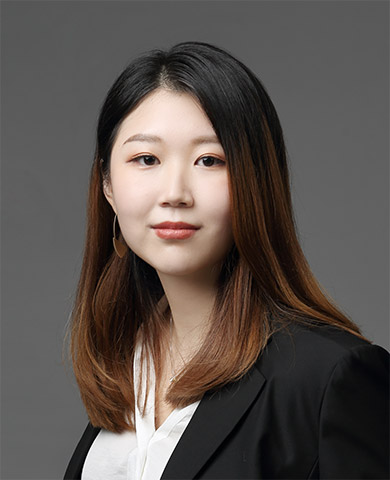 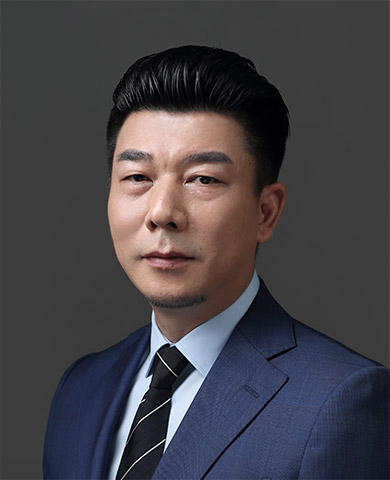 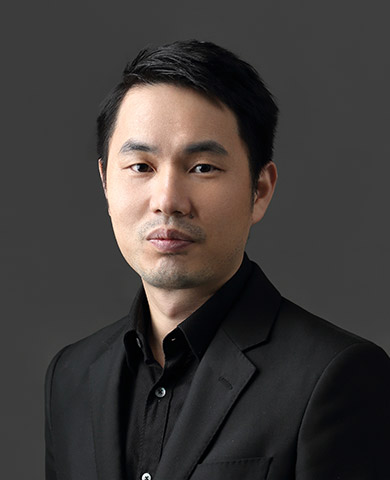 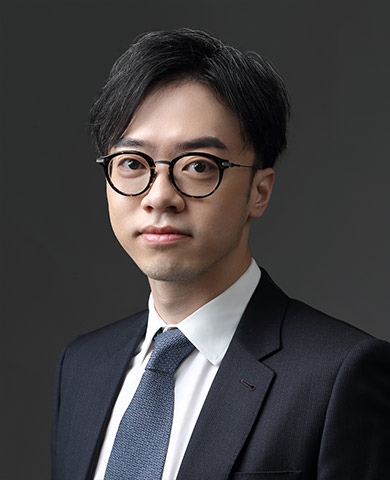 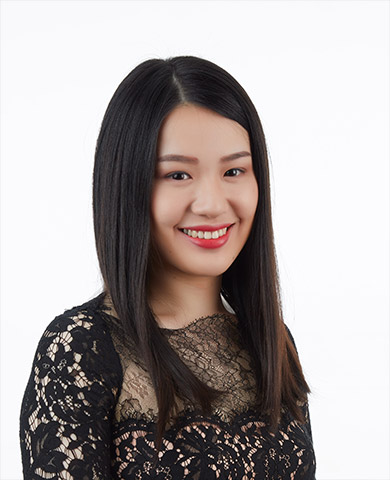